Portraits From a Fire 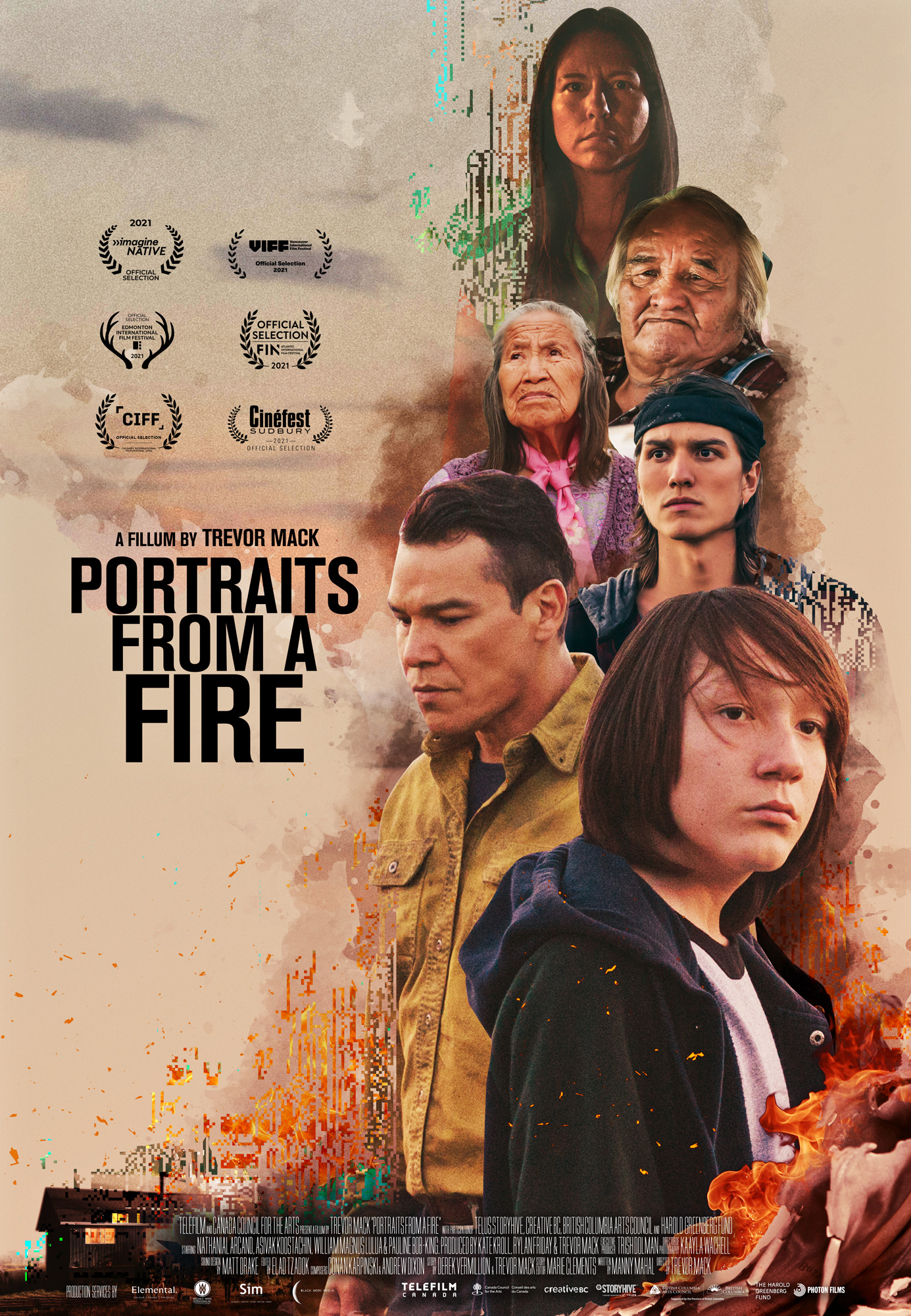 Portraits From A Fire is a coming-of-age film that follows Tyler, an eccentric and lonely teenager who spends his days filmmaking, vlogging his Indigenous community, and hanging out with his grandparents. His father, Gord, is physically present but remains emotionally absent from Tyler’s life for reasons Tyler cannot understand.

That is until he meets Aaron, a mysterious, charismatic, and influential figure who encourages Tyler to showcase his most personal film about his mother’s disappearance to the community, leading to a reckoning between past and future, life and death, and father and son.

The film follows Tyler’s journey to heal the wounds of the past by opening them once again. And by finding the courage to face the fear of the unknown, he weaves together the strong sacred bonds of family through both living and ancestral realms.